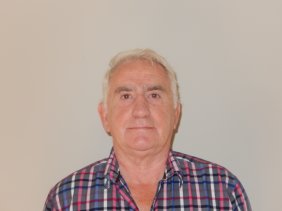 Dr Julian Cockbain is a Consultant European Patent Attorney based in Gent, Belgium and Oxford, UK. After taking a degree and a doctorate in chemistry at Oxford University, he joined the patent and trademark attorney firm Dehns in London in 1979, qualifying as a UK patent attorney in 1983 and as a European Patent Attorney in 1984. He was appointed partner at Dehns in 1985, a position he held until becoming a consultant in 2012. He has written and prosecuted several hundred patent applications and has published widely on patent-related matters. His publications include a book on exclusions from patentability in Europe (Cambridge University Press, 2012).

A link to his bibliography.